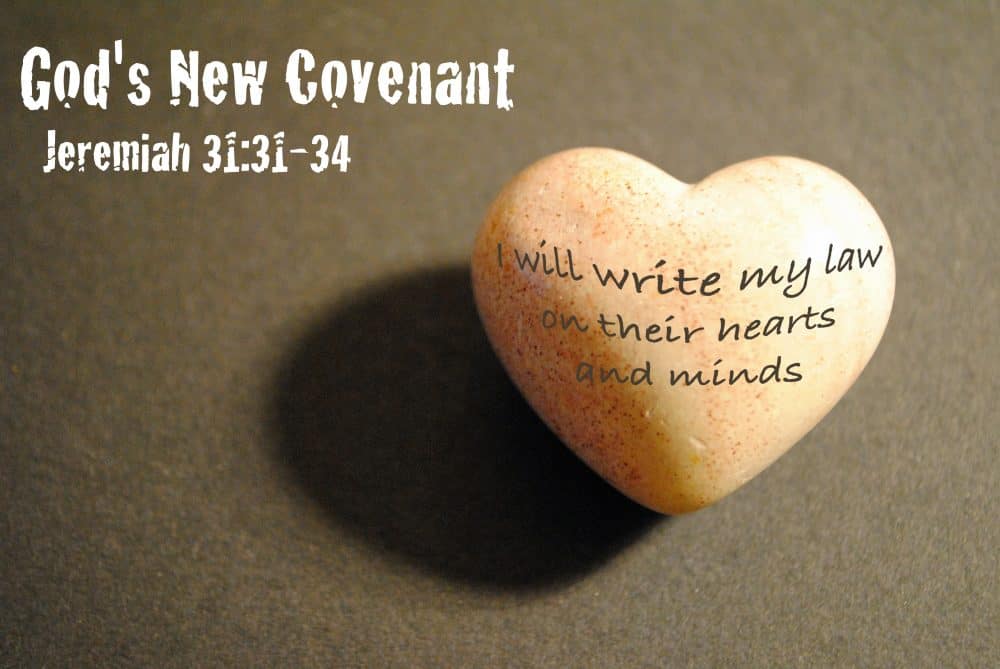 God’s determination to be in relationship with us

27 “The days are coming,” declares the Lord, “when I will plant the kingdoms of Israel and Judah with the offspring of people and of animals. 28 Just as I watched over them to uproot and tear down, and to overthrow, destroy and bring disaster, so I will watch over them to build and to plant,” declares the Lord. 29 “In those days people will no longer say,

‘The parents have eaten sour grapes,
and the children’s teeth are set on edge.’

30 Instead, everyone will die for their own sin; whoever eats sour grapes—their own teeth will be set on edge.

« Cleansed as they went along The mercy of God in Joel »