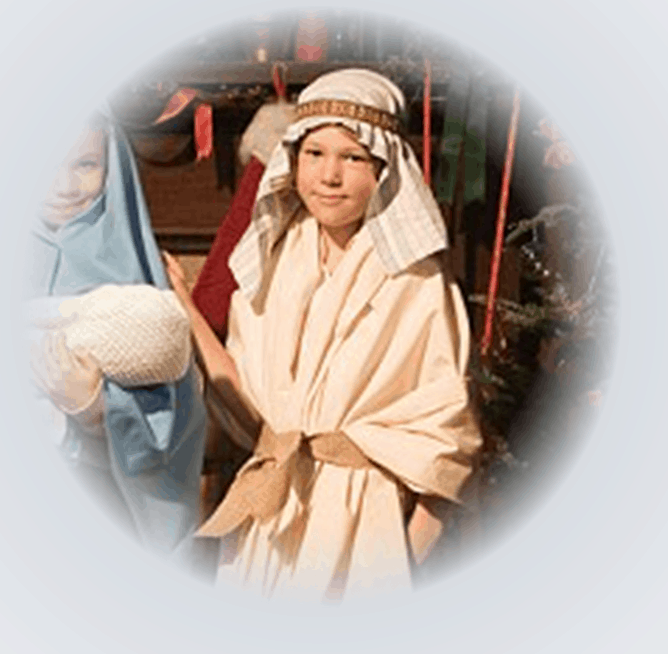 The Birth of Jesus Christ

18 This was how the birth of Jesus Christ took place. His mother Mary was engaged to Joseph, but before they were married, she found out that she was going to have a baby by the Holy Spirit. 19 Joseph was a man who always did what was right, but he did not want to disgrace Mary publicly; so he made plans to break the engagement privately. 20 While he was thinking about this, an angel of the Lord appeared to him in a dream and said, “Joseph, descendant of David, do not be afraid to take Mary to be your wife. For it is by the Holy Spirit that she has conceived. 21 She will have a son, and you will name him Jesus - because he will save his people from their sins.”

22 Now all this happened in order to make come true what the Lord had said through the prophet, 23 “A virgin will become pregnant and have a son, and he will be called Immanuel” (which means, “God is with us”).

24 So when Joseph woke up, he married Mary, as the angel of the Lord had told him to. 25 But he had no sexual relations with her before she gave birth to her son. And Joseph named him Jesus.

« Carols by Candlelight 2019 The light triumphs in the darkness »